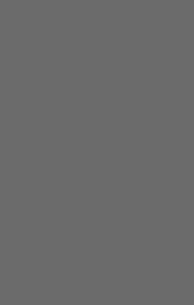 2011: Created a system for assisting people with socio-mental disabilities. Two South African provisional patents were filed and the PCT (Patent Cooperation Treaty) patent application was granted. The title’  ‘System for Treating Mental Illness and a Method of Using a System for Treating Mental Illness’. The technologies behind the system have been utilised for other inventions.

2011: Invited to do research on the PCT application at the hospital in Rijeka, Croatia.

2016: Developed an assistance device for elderly and people with disabilities including mild Alzheimer symptoms.  The title: Automatic healthcare assistance device- AHAD. The invention was granted a South African patent.

2018: Developed a prototype learning device for students with disabilities. 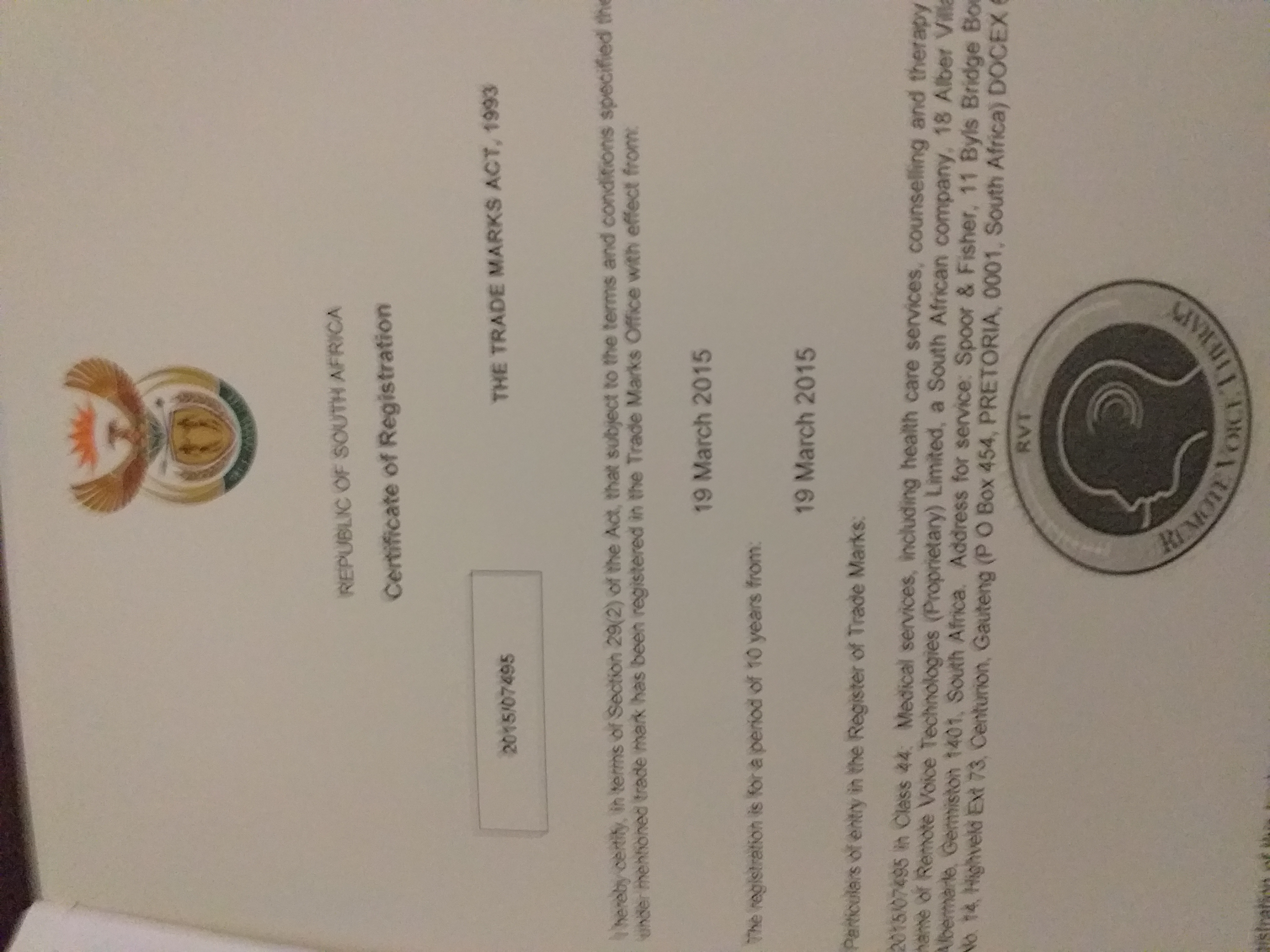